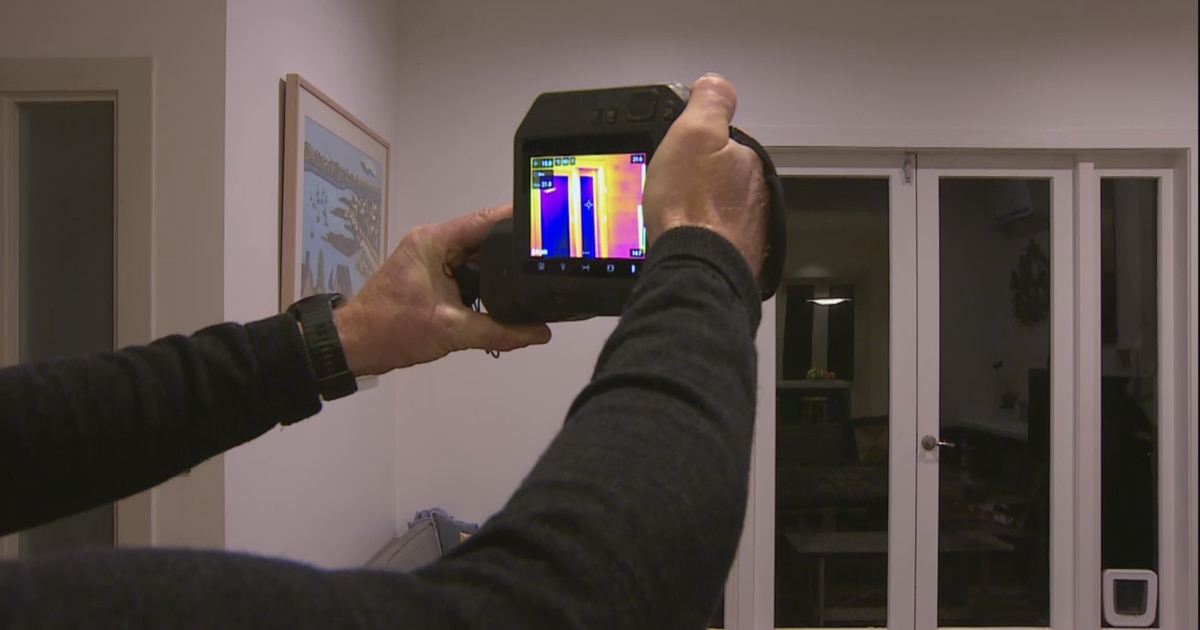 New Zealanders are feeling the pinch of the high cost of living, and heating homes during the colder months is only adding to the bills.

Energy NZ director Andy Logue gave Breakfast a tour of his energy-efficient home, as well as his top tips on how to better manage your home and have extra money in your pocket this winter.

“There are ways of actually reducing how much you’re paying for electricity,” Logue said.

He suggested people check the Powerswitch website, which allows users to do a cost comparison between their current energy provider and potentially cheaper alternatives.

“A word of warning there: I’d just say they want you to be their customer, not their friend so just be careful of these giveaways – the TVs and $200 of free power.

“What you find, with a lot of those deals – and the bundle deals as well – you’ll often have a two-year supply contract so it just means that if you do find a cheaper retailer, you’re gonna get a fee of maybe $150, $200 to break that contract so just be weary of that.”

“It’s there for a reason – has the star energy rating on there, tells you how much energy that your appliance is going to use.”

He said people shopping for new appliances should compare the cost to run it over a 10-year period.

“You might be surprised that in 10 years, you’re going to pay double what you would in energy as opposed to having a more efficient one.”

Logue said people should “maximise that sun during the day” and to “get plenty of insulation in there”.

“It’s much easier to heat a dry home than it is a colder home.”

He said while installing heat pumps can be costly, there is “a lot of support around for lower-income households”, including the Warmer Kiwi Homes co-funding programme, which can provide up to 80% of the funding for home insulation, as well as another 80% for a heat pump or wood pellet burner.

“There is a lot of support around for lower-income people to keep their house warm.”

50 tips for saving energy (and money) on your home appliances – Metro.co.uk