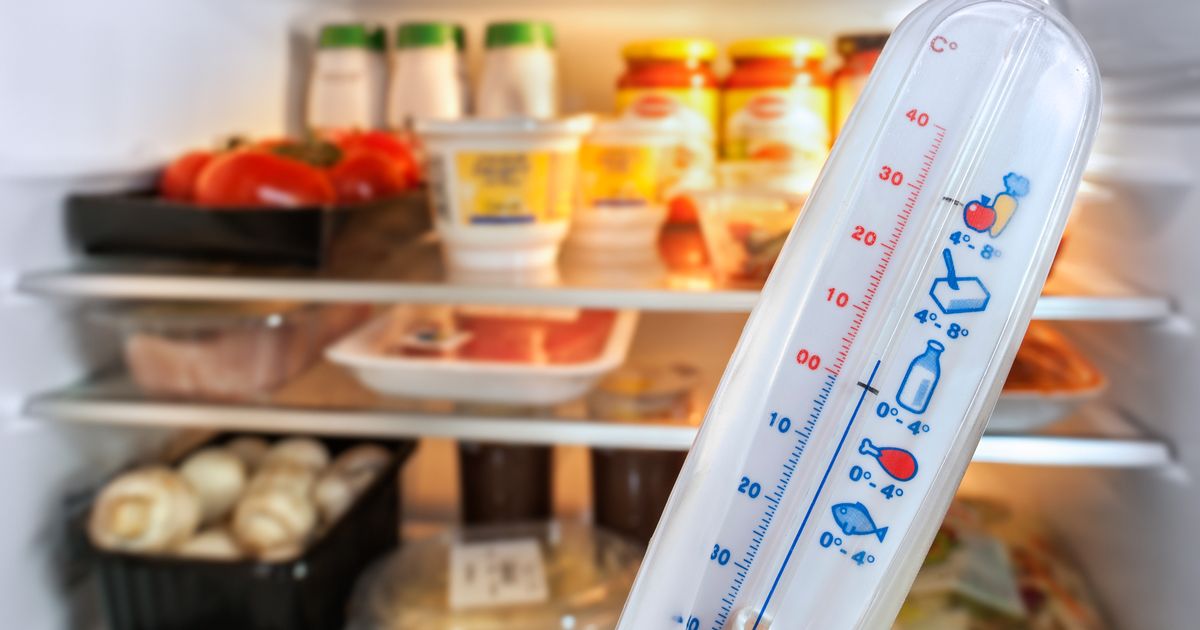 Energy experts have warned not to believe everything you read online – as some energy-saving tips, like turning your fridge off overnight, can actually be a danger in your home.

As the cost of living continues to rise, over a third of Brits (34%) have “Googled” advice on how to cut down on their energy bills, according to a poll of 2,000 homeowners and renters.

And one in five (21%) think tips like switching off their fridge overnight will reduce their bills – with no consideration for the fact that this could result in food turning bad, which in turn could pose a serious risk to health.

Meanwhile, a further quarter (26%) believe that turning off your boiler at night will save money – when actually, the opposite could be true.

Depending on how well insulated your home is, switching a boiler off overnight could see your property’s warmth drop drastically, and cause more serious issues such as damp walls.

Other commonly searched tricks such as “black radiator paint” – a tactic 12% believe will cut down energy costs – could also be adding to your energy bills, as certain types of paint can make the radiator less efficient.

The advice comes after the poll, by UK energy provider EDF, also found 22% have sought energy-saving advice through a social media platform – but 42% feel there is a lot of conflicting advice, and have struggled to determine the fact from the fiction.

Additional analysis of online search terms has revealed searches for “how to reduce energy bills” has increased by 467% in the last six months.

Dad who saved £10,000 shares extreme tips – from watering down milk to drying teabags
Martin Lewis on how much your energy bill will rise in October based on what you pay now

Philippe Commaret, who heads up customer advice at EDF, said: “Despite these searches being amongst some of the most popular online, when it comes to consumers looking for advice on how to reduce their energy bills, not all make a positive difference – and some can actually be dangerous.”

The study also found more than half (55%) said rising energy bills have made them think more about ways to make their home more energy efficient.

Data from the Energy Savings Trust highlighted how taking a shorter, four-minute shower could save an average household up to £70 a year – although 14% don’t believe this is the case.

It also emerged the typical household will leave 26 appliances on standby rather than switching them off – despite the latter having the potential to save up to £55 per annum.

And only 15% have installed a smart thermostat in a bid to make savings, despite it having the potential to save customers more money each year.

The research, conducted via OnePoll, also found 62% of those who have installed energy efficient measures in their home, have noticed a reduction in their energy bills.

Philippe Commaret added: “Installing a smart meter in the home can be a great way to be more mindful of energy usage.

“Our free Energy Hub shows customers where they’re using most energy, putting them in control.

“Customers can not only cut their use, but their costs, which shows it’s really worthwhile.”

20 hacks to help stretch your cash as energy bills face rise to £3,300 a year

12 ways to get around inflation on gas, groceries and more – The Washington Post