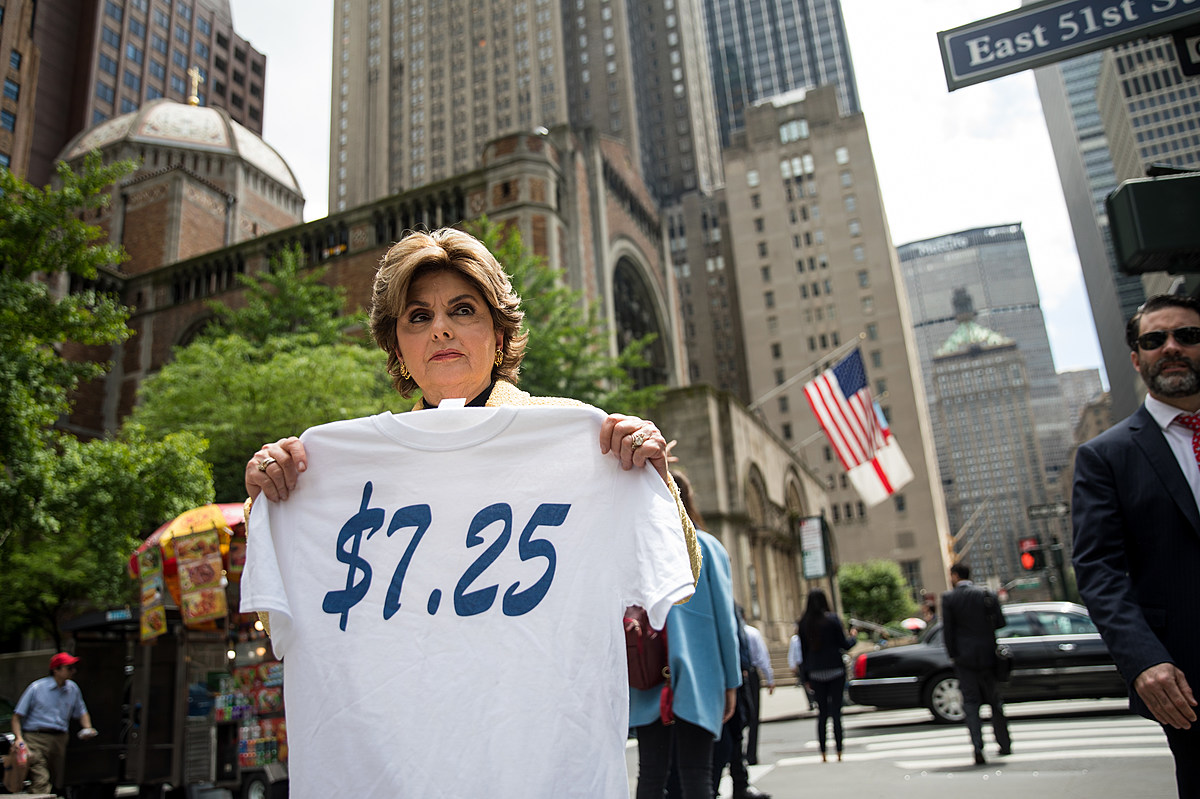 The minimum wage in Pennsylvania is and has been embarrassing low. And while 25 states in America will be increasing their hourly wages come January 1, 2022, Pennsylvania will be staying at $7.25.

According to Governor Tom Wolf’s website, the last time Pennsylvania’s General Assembly raised the amount they pay their workers was in 2009. There has been back and forth for over a decade, yet an agreement could not be made.

It is so sad to see other states raise their minimum wage amount to up to $15, but Pennsylvania can’t do the same for their struggling residents. Governor Tom Wolf has been urging the House and the Senate to pass a bill that would eventually increase the dollar amount to $15.

“Parents with young children literally cannot afford to work these jobs if the cost of child care eclipses their paycheck. I’m urging the General Assembly to pass legislation that increases Pennsylvania’s minimum wage to $12 an hour and creates a pathway to $15,” he stated in a press release the other day.

My friends and I were just having a discussion about the logic of raising the minimum wage in Pennsylvania. Inflation and cost of living have steadily increased over the years. Inflation has risen by an estimate of 6.3 percent, yet the minimum wage has stayed the same? They are making it impossible for people to live. And they wonder why so many people are losing their homes and can’t pay their bills.

Governor Tom Wolf has promised back in 2019 a plan to increase the minimum wage over the next few years. Yet no action has been taken.

LOOK: Here are 25 ways you could start saving money today

These money-saving tips—from finding discounts to simple changes to your daily habits—can come in handy whether you have a specific savings goal, want to stash away cash for retirement, or just want to pinch pennies. It’s never too late to be more financially savvy. Read on to learn more about how you can start saving now. [From: 25 ways you could be saving money today]

Inflation trend ‘not pretty’: Ways to save money on food, travel and home finances – Herald-Mail Media

How to save energy in every room of your house – tricks and tips to keep costs down in your kitchen, h… – The Sun