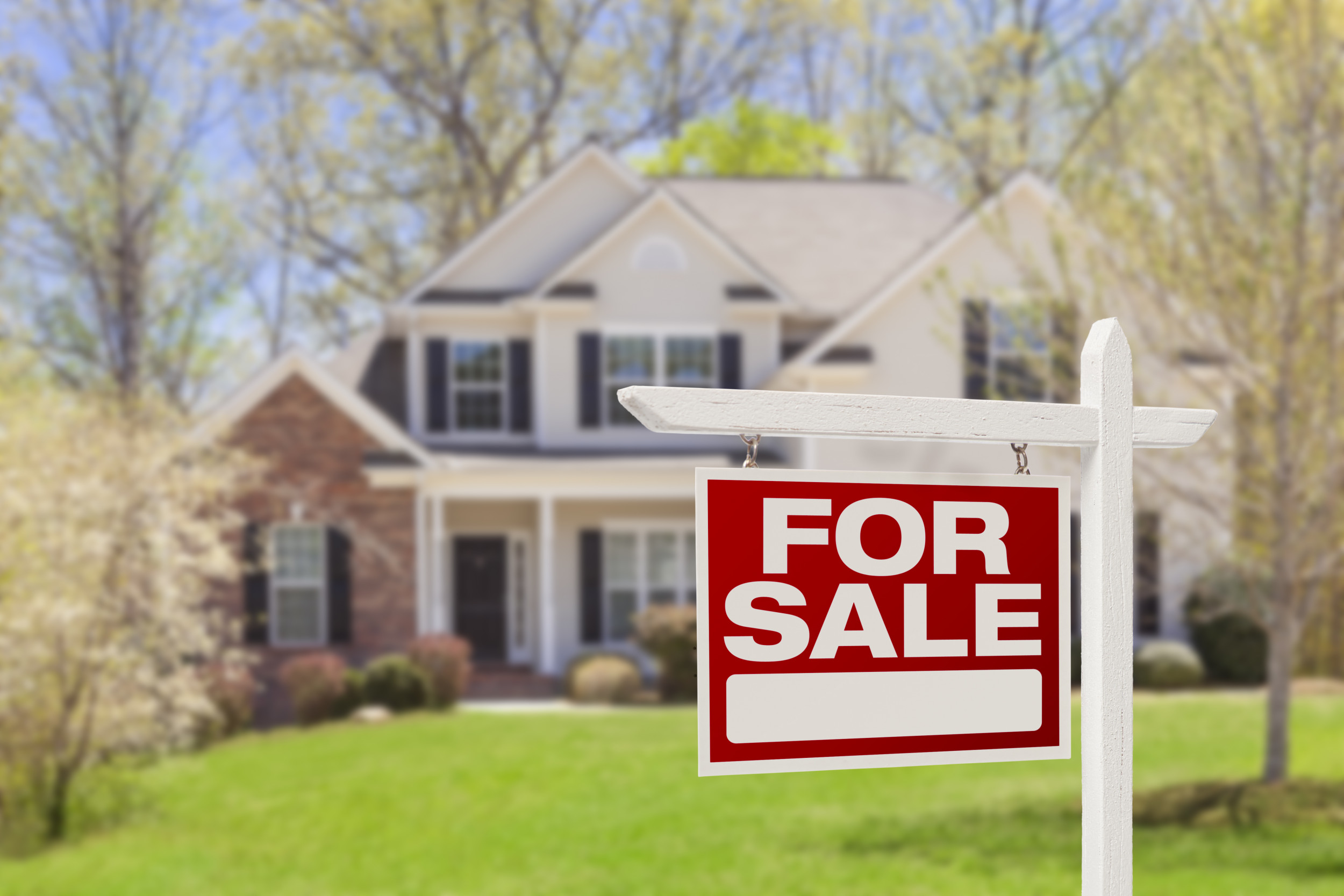 Dreaming of buying your first house? Owning a home may feel like a distant pipe dream to some. But with conscientious planning and budgeting, it’s a lot more achievable than you think and is actually a key investment for your personal wealth.

Speaking to Newsweek, Suze Orman, a personal finance expert and author who hosted CNBC’s The Suze Orman Show for 13 years, said: “I was a waitress back in 1976 when I was 25. I was able to buy my first home for $40,000 after taking a course on how to buy real estate with no money down, and sold it a few years later for $95,000. Then I bought another home for $65,000 and sold it for $650,000 many many years later. Who ever would have thought [this was possible]?

“Home ownership is absolutely one of the most vital keys to building wealth,” Orman said.

But there are several factors to bear in mind before buying a home, from knowing whether you can afford it to having an “eight month emergency fund” (more on this later below) in case anything goes wrong, which is key, Orman explained.

Below are some tips on how to save for a house from finance experts and homeowners.

When Should I Start Saving for a House?

The short answer? Once you are “totally out of credit card debt,” Orman said. This is one of the key points at which you should be before you start saving to buy a home.

You should also be paying any student loan payments on time and any car purchase should be on no more than a three-year loan (meaning you should not be leasing a car), Orman advised.

Those planning to save for a home should also be in a place where they’re “putting money up to the point of the match in their companies retirement plan” and saving for their “eight month emergency fund.”

This emergency fund is money you have on hand to use towards “must pay bills” (such as the mortgage, insurance, taxes and home maintenance costs etc.) in the event that you get sick, are involved in an accident or some other crisis, the expert explained.

How Should I Start Saving and How Much?

Speaking to Newsweek, Jean Chatzky, a finance expert, author and host of the HerMoney podcast who’s been the financial editor for NBC‘s Today show for 25 years, advised you should open a separate “down payment” bank account and transfer an amount you can afford into this account every time you get paid.

While you can get a mortgage with a down payment that’s “substantially lower,” the more you can save ahead of time, the lower your monthly payment will be and the sooner you’ll be able to “wipe PMI off your list of costs,” she noted.

“You can request that your lender drop it [PMI] when you hit 20 percent equity, they have to drop it when you hit 22 percent,” the expert added.

Jen Hayes, a teacher and single mother of two in Southern California who didn’t think she could ever afford a house, was able to achieve the seemingly impossible through “radical saving,” and with the help of local and state first-time homebuyer programs, reported Time magazine’s Next Advisor in April 2021.

She practiced strict budgeting and put half of her income each month toward savings, Hayes told Next Advisor.

“Since I had been thinking about buying a house, I was just focused on saving all the time,” she said. “There were a lot of things we said no to in order to keep saving.”

Hayes, who spent years to save towards her goal, said at the time: “It’s a long-term thing. You have to have that mindset, sometimes for years, that you’re saving for a house.”

Chatzky explained: “It’s very important to think beyond the mortgage payment and even beyond taxes and property insurance” when saving for a home.

You’ll need to think about the cost of actually living in your new home, such as utilities, landscaping and maintenance costs. So you should plan for costs of around one to two percent of the value of your property per year, according to research from Harvard, the expert advised.

“If you have a friend who lives in the neighborhood, ask if they’ll share a glimpse of their monthly budget to give you an idea,” she said.

In a 2018 article for Forbes, Julia Dellitt, a homeowner in the Midwest who bought her first home with her husband in 2017, also said it’s important to plan for transitional costs and budget for the unexpected, such as having to pay both your mortgage and the last month’s rent at your previous place, depending on when you move into your new home.

This is what happened to Dellitt, who had assumed the transition would be easier since she was previously living in a rented space.

Dellitt recalled: “Even though we assumed that not having to sell a current home before moving into a new one was a good thing, we didn’t necessarily budget for the unexpected, either.

“It’s smart to have a plan, whether it involves paying movers or saving for an extra rent check or selling furniture that won’t fit your new space, to avoid unnecessary financial headaches on top of such a big investment,” she wrote in the Forbes article.

Try Before You Buy

Orman said: “I always tell people to play house before they buy one.” Potential homeowners should simulate what their outgoings will be if they were to be paying a mortgage.

For example, if you’re currently renting and you pay $1,500 a month and you want to buy a home where the mortgage is $1,500 a month, Orman advises the following steps:

After the six months, Orman said you’ll also need to ask yourself: “Was it easy to deposit that extra money every month or was it a struggle? Did I need to skip a month?”

If the above steps were “totally easy” and you also have that eight month emergency fund in addition to your down payment money, then you can afford to buy that house.

The plus side of “playing house” for six months is you have about an additional $4,000 or so to put toward closing costs, the expert explained.

But if you struggled to get through the six-month trial run, you cannot afford a house at this time, she said.

Don’t Forget About Your Credit

Chatzky said before you start shopping for a home, be sure to review your credit score and credit report. “Interest rates are expected to go up three or four times this year and with each hike, your mortgage is likely to cost more,” the expert warned.

“The way to keep your rate as low as possible is to have a strong credit score. Aim to keep it in the mid 700s or higher. If it’s not there yet, start paying all your bills on time, pay down high interest rate credit card debt and don’t apply for any other credit in the interim,” Chatzky said.

Is It Possible to Buy a Home Without a Loan?

Orman said: “The question is why would you want to do that? Home ownership is an investment that not only provides incredible leverage, provides tax write-offs, security via a roof over your head, but also allows you to participate in the growing of your money via the appreciation of the real estate itself.”

Chatzky also explained there’s no reason to aspire to buying a home without a loan as mortgages count as “good debt.”

The expert said: “Although I love the idea of paying off the mortgage before you retire (and your income likely falls), a mortgage (like the loan for the car that gets you back and forth to work, and a reasonable amount of educational debt) falls into the category of good debt—it gets you where you want to go.”