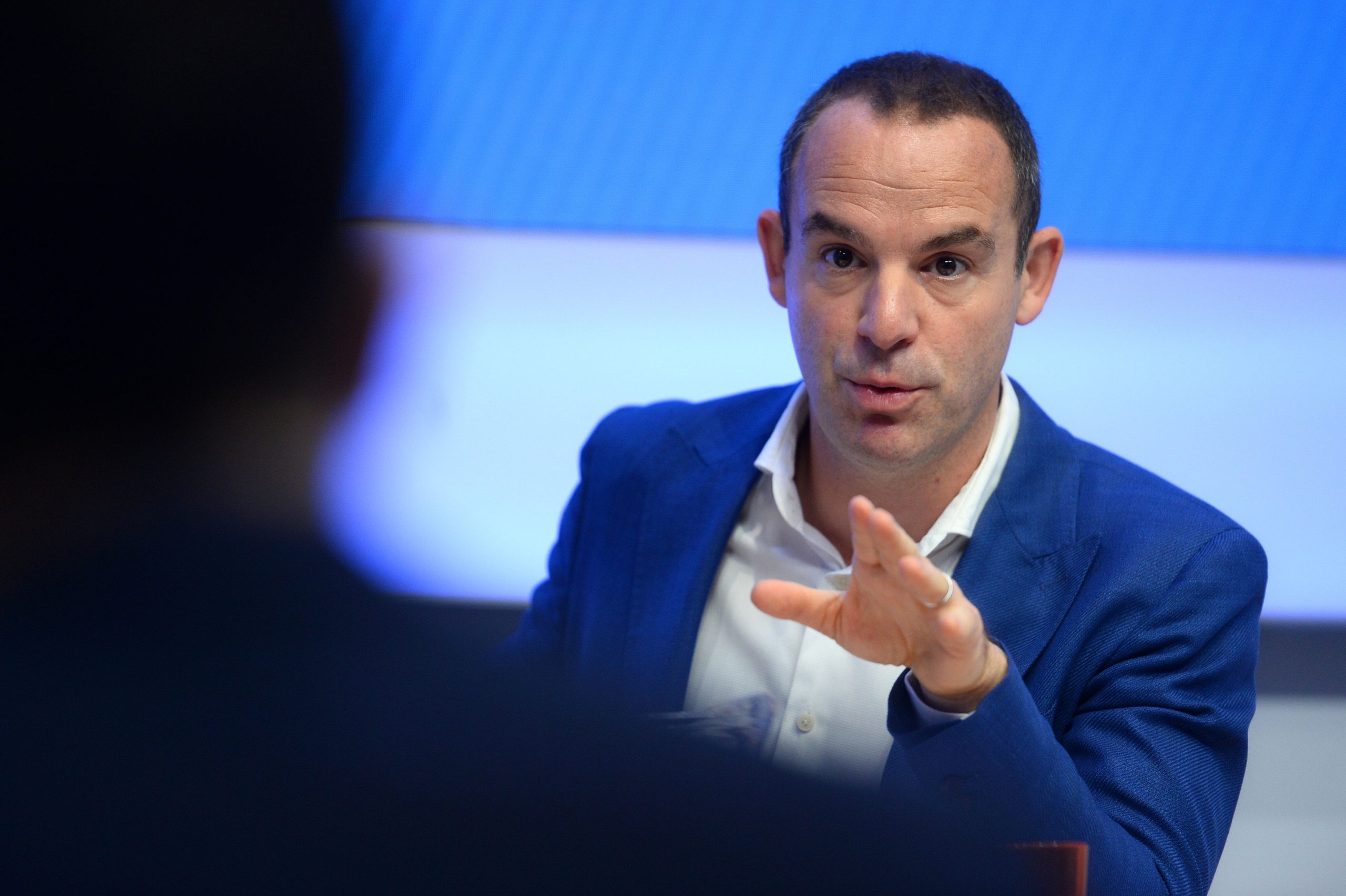 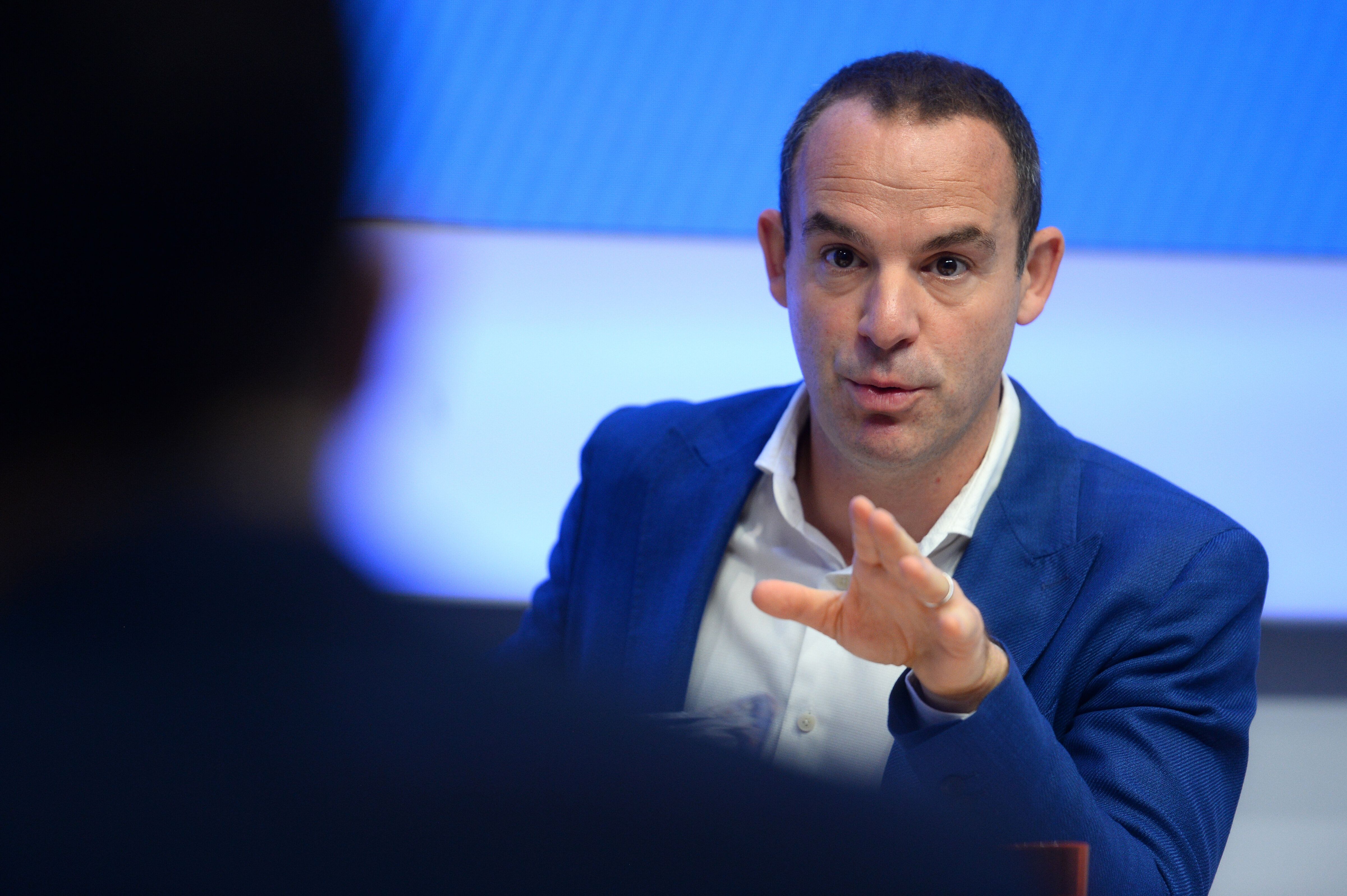 With April fast approaching, many people are feeling anxious about the upcoming rise in energy costs, which will see annual household bills increase by £693 on average.

Money saving expert Martin Lewis has been urging the government to offer more support for those at-risk of poverty. And earlier this week, he said MPs should not be blaming the cost of living crisis on Russia’s invasion of Ukraine.

“We are seeing what may be potentially a deliberate narrative shift that effectively says the entire cost of living crisis is due to Ukraine, and therefore we all need to make sacrifices and that is not correct,” he told BBC Radio 4.

“What has happened in Ukraine has exacerbated the situation. But the rises in energy, heating oil, water, council tax, broadband and mobiles, food, National Insurance were all in place before Ukraine.”

On Friday, Lewis spoke about the topic further at the Ideal Home Show and offered five practical tips that could help households save some money.

1. Check if you’re eligible for a council tax rebate

“In April, those in bands A to D council tax will get £150 rebate to help towards their energy bills. If you’re not in band A to D, though, then the government is setting up a £140m discretionary fund for the people who are struggling but are not eligible for the £150. So, if that’s you, say you’re in Band D and you’ve really got no money, make sure in April you contact your local council because they’re the ones distributing £150 and see if they’ll give it you. You might not get the whole amount, but they can give you up to £150. Each council has its own terms as to who will get the money there.”

“If you’re on a non-smart pre-payment meter, then look to top-up as much as you can before April 1, because the regulators confirmed to me that you get the rate on the day that you top-up, not the day that you use energy. So, that means put as much as you can in in March before the big April 1 price hike, and then you’ll still be able to use it in April but paying the cheaper price, and then not top-up again until you really need to. When you top-up again, it’ll change the price.”

3. Do a metre reading

“If you pay by monthly direct debit, I’d urge you to do a meter reading on March 31, the day before the 54% rise in the April price cap, because you need to draw a line in the sand with your energy provider, so that you’re saying ‘everything I’ve used up to this point should be charged the cheap rate’, rather than just letting it estimate what you’ve used in March and what you’ve used at the higher rate.”

4. Set up a direct debit for your council tax

“In April, for those in band A to D council tax in England, and similar schemes in Scotland and Wales – we don’t yet know for Northern Ireland – you are going to be given £150 towards your council tax, actually to help with your energy bills – this is part of the government scheme. Now, importantly, if you pay council tax by direct debit, that will be paid into your bank account. If you don’t pay it by direct debit, you might want to think about setting up one very quickly – I don’t know the exact deadlines because it’s council by council. If you don’t set that up, do watch out because your council will contact you to tell you how to claim the £150 and you don’t want to miss out on it.”

5. Try to use less water

“Bizarrely, one way to save on your energy bills is to use less water, because much of the water we use in our home has been heated, so we pay for it to be heated. There’s a website called savemoneysavewater.co.uk which collates all the freebees available from the water companies around the country, such as £30 aerated shower heads, which you can get for free, and what that does is you can feel the same shower pressure but you’re actually using far less water to do it. It’s worth checking out, go grab yourself a freebee, save on your water – good if you’re on a water bill – and save on your energy because you’re paying to heat less water.”

How To Budget For Inflation And Higher Prices – Forbes

Getting a new place? Here are some cost-saving tips to consider when furnishing your home – AsiaOne

BLOG: Everything is expensive, even lemons!—Tips to save money – Northwest Asian Weekly