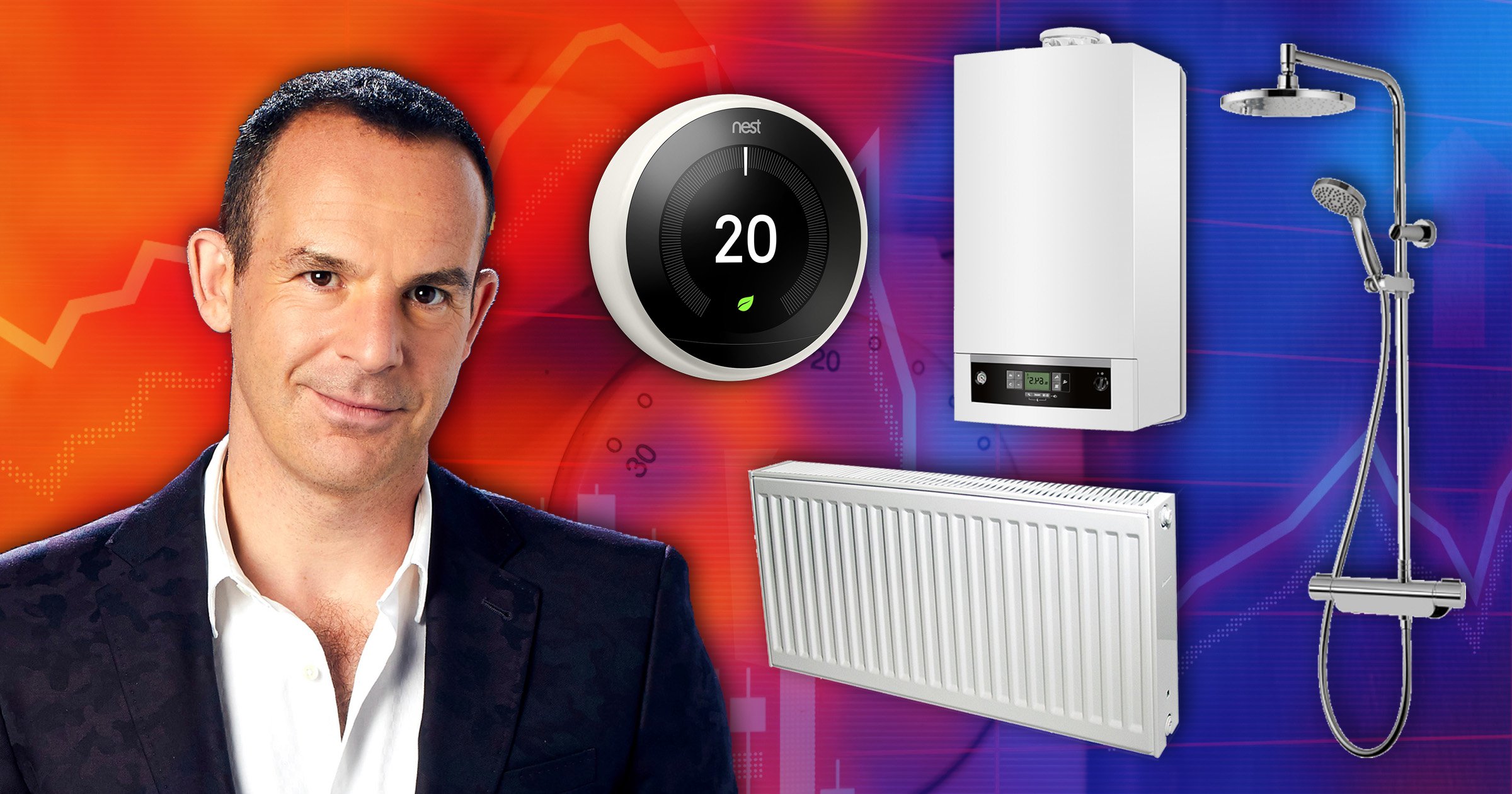 Martin Lewis has unveiled 12 hacks to help people save money this winter.

Households across the UK are taking extra measures to make ends meet as the cost of living crisis continues to grip the country.

Various tips have been shared by experts – including health risks associated with some seemingly straightforward hacks.

Mr Lewis appeared on his ITV show last night to share his best advice to families looking to save cash this Christmas.

The money-saving guru promised people could ‘get your house in order’ by ‘focusing on energy efficiency’.

Mr Lewis also spoke of a ‘panic reaction’ we often resort to to keep warm – but there’s many simple steps we can take to avoid this.

You can fit a free water savings shower head – where air is pumped through alongside water – to help save money.

Doing so means less water and heat is used, which will in turn reduce usage and bring down costs.

Families can take small steps to save money, Mr Lewis told the show.

He suggested people take on the one degree challenge and try reducing their home’s temperature from 21 to 20°C.

The minor drop could save near to 10% on your heating bill.

Not turning up thermostat or radiators, even just by 1°C, is perfectly safe to do – with 18°C a perfectly safe temperature for healthy adults, according to the World Health Organisation.

‘When it gets dark you want to keep the heat in so close the curtains, I know we all know that but doing it rigorously makes a big difference’, he said.

On bright days the sun would shine through windows and, using the above fabric can retain the heat.

Mr Lewis highlighted the Moneysavingboilerchallenge.com as part of his advice to households.

During his segment on ITV last night, he told viewers that turning down the flow rate on combi boilers could be a simple way of bringing down costs.

The average household could save up to £112 per year on their heating bill by lowering their boiler flow temperature.

Mr Lewis added that the temperature should sit around 60°C but most people have their boiler set far higher perhaps without realising – thereby wasting heat.

The temperature inside your fridge should sit at -5C while a freezer should be -18C, the money saving guru said.

He advised people to check their appliances regularly.

If a fridge is colder than -5C, then unnecessary energy is being lost.

Having a bath, but the water is far too hot to get in? To save money, don’t cool it down by turning on the cold tap.

Mr Lewis says waiting for the water to cool down naturally will help reduce your energy consumption.

What’s more, once you’re out the bath – don’t rush to drain the water. If it’s still warm, then that heat could spread throughout your home.

Mr Lewis suggested that using a hot water cylinder jacket on your boiler could help save money by reducing heat loss.

Don’t be afraid to ‘check your knob’, the money-saving expert told viewers.

A bad habit of many households is to have heating on in rooms we are not regularly using.

Only having radiators on in rooms routinely used is a sure-fire way of saving money, Mr Lewis advised.

Mr Lewis suggested people use reflective panels to hold heat in a room.

Using reflective panels on radiators can cut down on energy consumption to save money.

Previously, experts have told Metro.co.uk that if you do decide to do this, to ensure to use a purpose-built model that you can buy from a DIY shop.

Placing other materials, such as plastic, on a radiator can be dangerous since they run the risk of melting and burning.

Check out your tele

On average, UK households use televisions for four hours a day.

Mr Lewis said people could switch their device on a low energy setting to save money.

Work out where draughts are in your home, viewers were also told last night.

Cold air can spread through a manner of ways in homes, and can cause consistent heat loss if not addressed.

Mr Lewis suggested using draught excluders near doors or even clingfilm on windows when its get really chilly to help preserve heat.

Tumble dryers are a £1 a load, so homeowners need to stop using this and save.

This is good for environment and will help boost the energy efficiency in your house.

MORE : How to get the latest £324 cost of living payment

MORE : How much do heated air dryers cost to run and are they better than tumble dryers?

Get in touch with our news team by emailing us at webnews@metro.co.uk.

For more stories like this, check our news page.

Get your need-to-know
latest news, feel-good stories, analysis and more